Being Small is a Big Deal: Annual Wine Festival Celebrates the Little Guy

Winemaker Angela Soleno proudly considers herself one of the little guys.

“To keep the wine at a high level, I have to keep it small,” she tells me of her annual production, which hovers around just 200 cases.  The Lompoc-based entrepreneur loves “aging wines forever, “ so while she launched her Turiya label in 2008, the wines weren’t released to the public until 2013.

She’s been after a clientele ever since, of course, mainly via social media and an allocation list.  But Soleno doesn’t run a tasting room, and wide distribution would be a luxury.  So the Garagiste Festival, and the wine consumers it attracts, has quickly become an important part of her business.

“These are my kind of people – people seeking out really small producers,” she says, having participated in Garagiste Festival events in Paso Robles, Los Angeles and Solvang.  “It’s generated thousands of dollars in sales for me.” 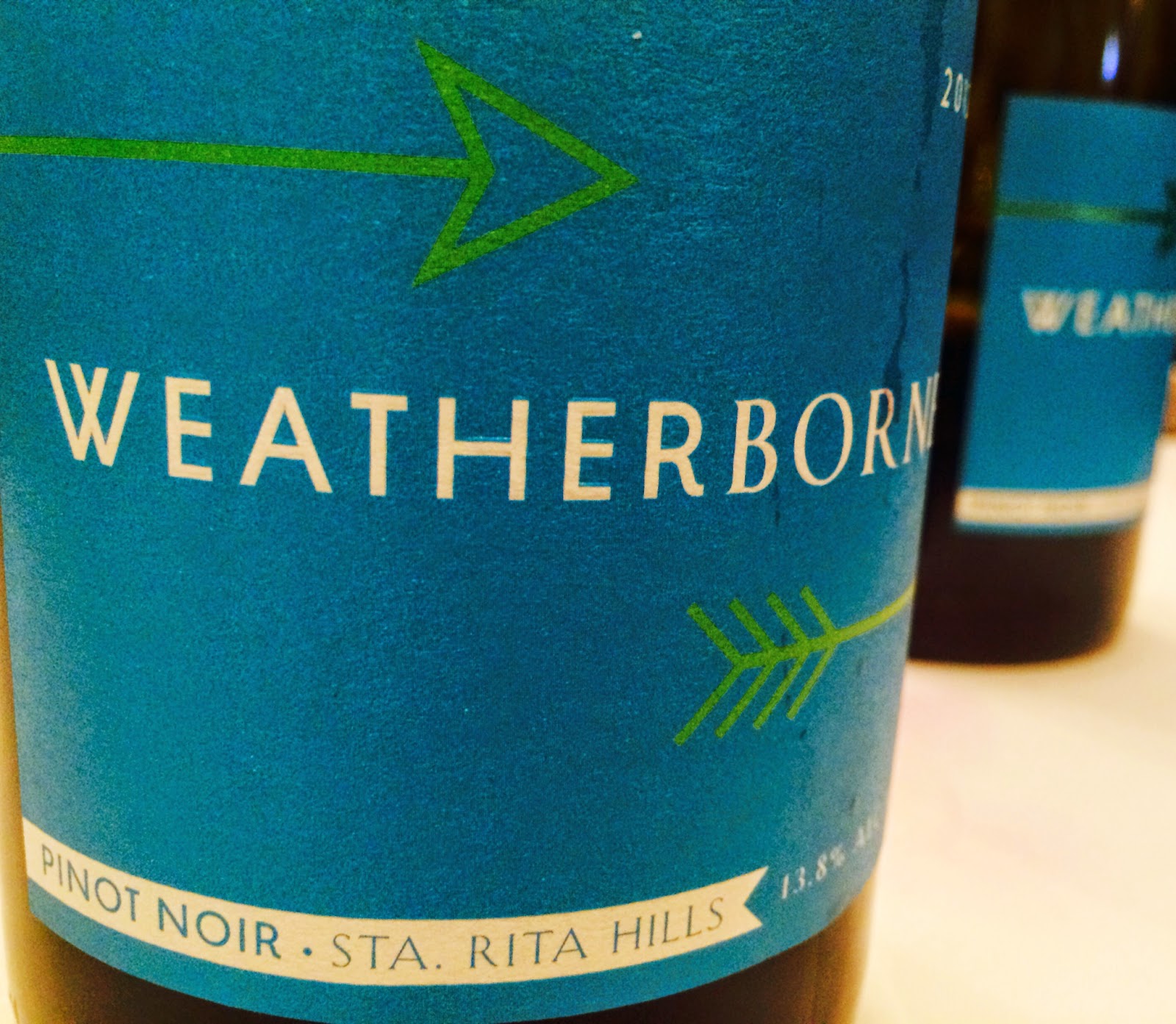 For Cris Carter, an L.A.-based commercial brewer by day who launched his Weatherborne label in 2012, it’s also all about connecting with focused consumers.  His pinot noir, which he blends from multiple vineyard sources in the Sta. Rita Hills, was one of the best wines I tasted at last year’s event in Solvang.  With a production of less than 400 cases a year, the connections he’s made at Garagiste have been key to brand recognition.

After last year, “we saw several people reach out to us, including a few stores in Santa Ynez, and we saw a nice little bump in our Google analytics,” he told me.  “The crowd is great because they’re looking for smaller guys who are new and who are about to become something, rather than wines that have already gotten the scores and attention.  And they like interacting directly with winemakers.”

The success of the Garagiste Festival, which has become a major destination event, hinges on access.  For the curious consumer, this is one-stop shopping for winemakers and wines that rarely make public appearances.  These are productions so small, you’re unlikely to find these wines at any other event, or on a store shelf, or on a restaurant wine list.  But their smallness – in production and in approach – doesn’t mean there isn’t plenty of knack here, or even expertise.  With a penchant for pushing the envelope and creating something that stand out, this really is the leading edge of what’s new and exciting in the world of wine.

And the French word “garagiste” references exactly that; we’ve all heard plenty of stories about innovative people creating something special in their garage, right?

For Doug Minnick, the appeal of the festival he co-founded three years ago has a lot to do with location, too.  From Paso Robles to Santa Ynez, “you can do any grape, any variety, in any style,” he says.  “You can’t say that about any other wine region in the world.  It really can be a claim to fame for the Central Coast.”

It’s certainly enough to lure all types of pioneering winemakers.

When the Garagiste Festival rolls into Solvang this weekend, it’ll feature two Grand Tasting events.  Thirty producers will pour on Saturday (including Soleno and Carter) and a totally new batch of 30 will pour their wines on Sunday.  The quaint Veterans Memorial Hall in downtown Solvang provides easy access to hundreds of wines.

Committed consumers will want the All-Access VIP Pass ($195), which gets you into both grand tastings an hour earlier and includes all seminars and lunch all day (Georgia’s Smokehouse is preparing lunch on Sunday).  All events can also be purchased separately, with Grand Tasting tickets prices at $55.  Go to www.californiagaragistes.com/buy-tickets.

Turiya Wines will also be opening its winery doors for complimentary tastings – a rare treat – on Sunday from 11am to 5pm, 316 N. F Street, Lompoc.